Enclave ticks the boxes for Samantha and Simon 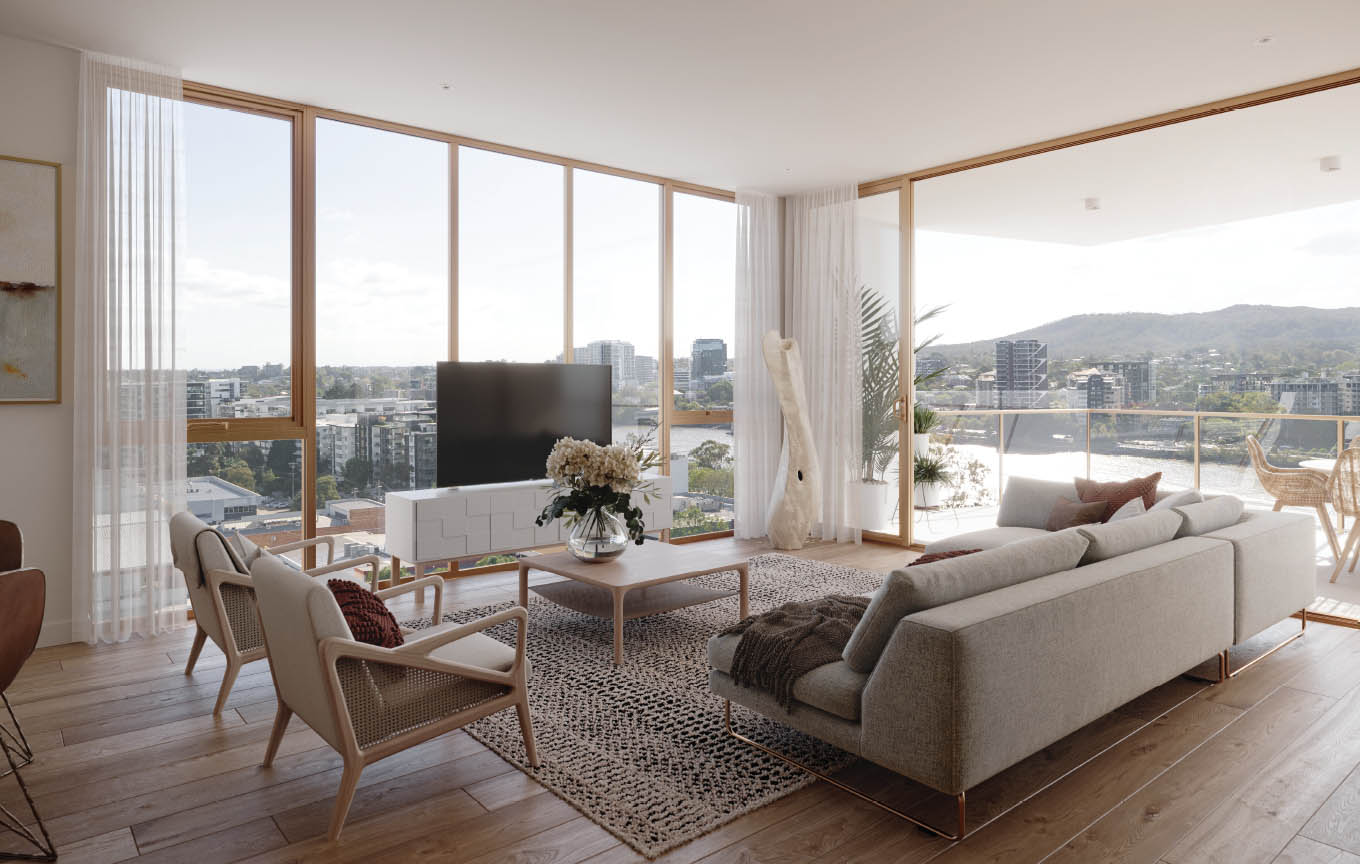 With apartments in Enclave West End “selling like hot cakes,’’ Samantha and her husband Simon have decided to buy off the plan for the first time in their lives.

“The place is selling like hotcakes, so it was a case of getting in quickly as well as taking advantage of the potential savings by buying now,’’ said Samantha.

“Pradella has a very good reputation, and we’ve seen what they’ve done at other projects in Brisbane, so we were happy to make the decision.’’

The couple said that while they had initially looked at Newstead and Teneriffe for an investment property, they believe West End has “a lot going for it’’.

“West End has a real buzz to it. We like that it’s close to the CBD, where my parents live, and it is also close to where Simon works at the inner city.’’

Although they’ve bought the property primarily as an investment, their apartment on the fifth-level could well become their own residence in 10 years or so.

Featuring two bedrooms, two bathrooms, two car parks and a multi-purpose room that could be used as a third bedroom or as a study or media room, they were immediately attracted to the spacious floor plan.

“We’ve looked around at other inner-city apartments and we were really impressed by the layout of Enclave’s apartments,’’ said Samantha.

“I like that the multi-purpose room opens out on to the lounge and dining area, accentuating the space. The apartment also has a defined entry – which we like – as well as high quality finishes and separation of bedrooms.’’

The couple will enjoy city views from their apartment as well as spectacular landscaped surrounds – a hallmark of every Pradella project.

“The level of amenity at Enclave is fantastic too – I am particularly taken with the rooftop barbecue and entertainment area overlooking the city skyline,’’ said Samantha.